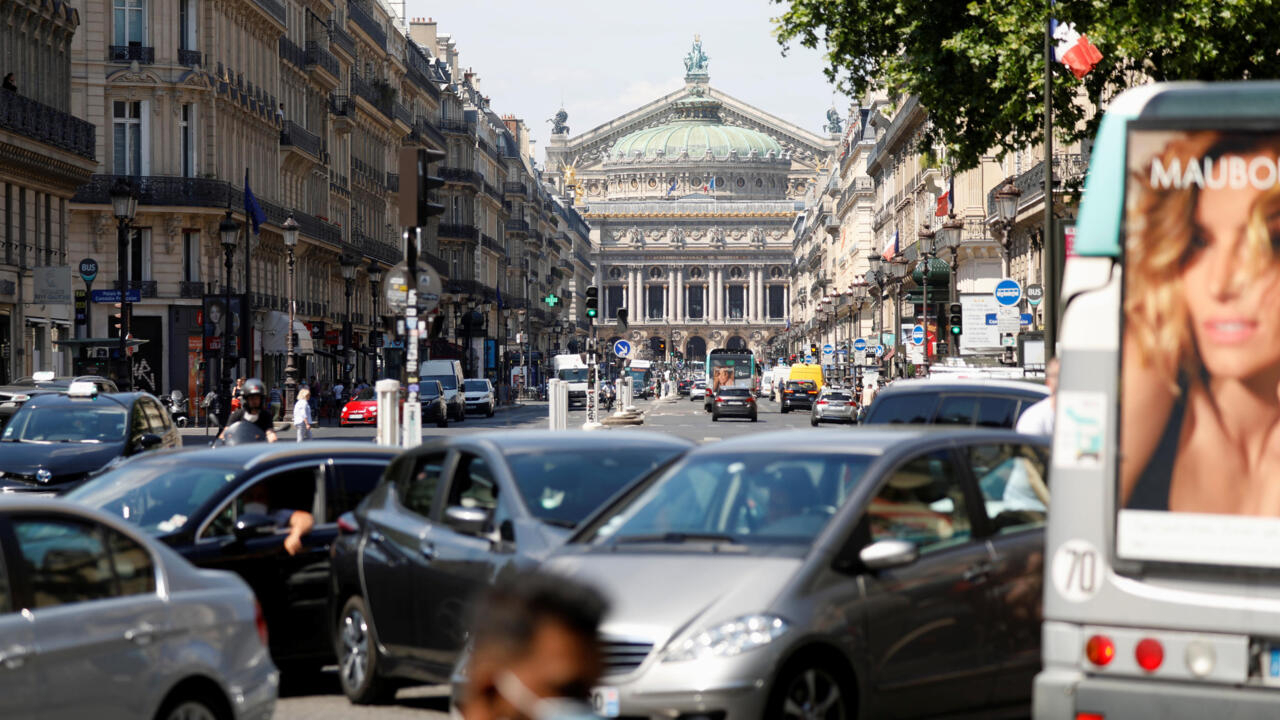 Air pollution in the Paris region is approaching levels similar to before the coronavirus lockdown, when they fell due to a halt in road traffic, air quality monitors reported Wednesday, barely a month after the confinement period ended.

When France began lifting its nearly eight-week lockdown on 11 May, air pollution levels began to increase as cars returned to the roads, although it has not yet reached its pre-confinement level.

“In the greater Paris area, the decrease in the concentration of nitrogen dioxide (NO2) has gone from -25 percent during confinement to -15 percent in the three weeks since measures were lifted,” tweeted pollution monitor Airparif.

The monitor, which records air pollution levels in and around the French capital, said the rise in levels was mainly due to road traffic picking up following the end of lockdown.

“From 11 to 31 May, the gradual resuming of activities, particularly vehicle traffic, led to a rise in the quantity of nitrogen dioxide (NO2) and fine particles (PM10 and PM2.5) pollutants ejected into the atmosphere to levels equivalent to 80 percent of emissions observed prior to confinement,” it said in a statement.

Airparif noted the level was higher, at 90 percent, around the Périphérique ring road that circles the city.

Airparif noted the decline in NO2, which is released as cars burn fuel, during lockdown was accompanied by a 33 percent reduction in carbon dioxide emissions, showing “strong links” between air quality and the climate.

The change in concentration of PM10 and PM2.5 fine particles was less dramatic, since they have more sources including coal-burning plants and agricultural practices, and because weather conditions have not been favourable to clearing them away.

Still, Airparif noted that fine particles had returned to normal levels after declining by 7 percent during confinement, and that overall, confinement has produced no lasting improvement in air quality.

“There is a gradual return to normal,” the monitor said. “Pollution levels are approaching the usual levels in the Paris region for this time of the year.”