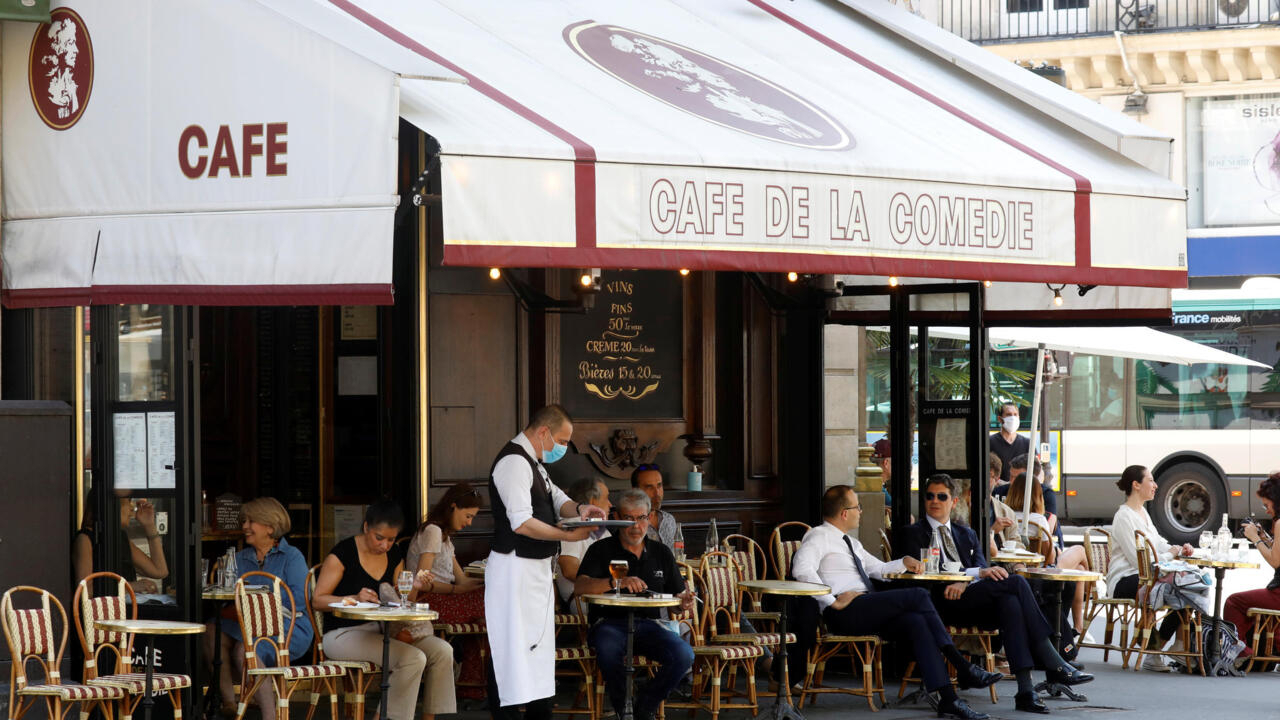 With a long recession on the horizon, France’s government is to detail its third revised budget since the beginning of the coronavirus crisis on Wednesday, as French media reported the government was planning to lift coronavirus emergency laws but retain some exceptional powers.

French Finance and Economy Minister Bruno Le Maire said Wednesday morning the new revision was part of a “second phase of the response” to the coronavirus crisis, with the aim “to come to the rescue of all of the most threatened sectors” of the French economy.

The new budget would increase the deficit by 13 billion euros, of which 5 billion would continue furloughs for temporary laid-off workers, 1 billion would help business to hire trainees and 4.5 billion would go to local councils.

The spending was based on an updated economic forecast predicting the economy would shrink by 11.4 percent in 2020, with debt reaching 120.9 percent of GDP by the end of the year.

The revision marked an increase of the 8 percent retraction the government predicted with the last revision in early April.

It follows the Bank of France's prediction of a 10 percent retraction of GDP, reflecting notably a 9 percent drop in consumption.

Le Maire said this brings the total the state has put on the table to help weather the economic shock of the coronavirus to 460 million euros.

The previous budget revision topped up a relief fund for the coronavirus lockdown to 110 billion euros, most of it going to furloughs and to tax deferrals for companies.

The government has also pledged 300 billion euros in state-guaranteed loans that would only become public expenditure in the event of companies using them going bankrupt – no small concern, with the Bank of France predicting job losses and a recovery lasting nearly two years.

Sources in the prime minister’s office told French media the government was preparing to discontinue emergency health laws that allowed it to close establishments and limit movement and public gatherings.

The laws will expire on 10 July, given “the evolution of the health situation, which at this point is positive” according to remarks newspapers Le Monde and Le Figaro attributed to sources in the prime minister’s office.

The emergency laws, activated on 23 March and extended on 11 May, allowed the government to issue decrees limiting movement and public gatherings as well as openings of public and private buildings on the pretext of slowing the spread of Covid-19.

But the sources said the government is preparing a new bill that would allow the prime minister to retain some of the exceptional measures until 10 November.

These would include the ability to limit circulation of people and vehicles, to make compulsory the wearing of protective face masks on public transport, to close buildings, including concert halls and shopping centres, and to ban public gatherings, including protests and demonstrations.