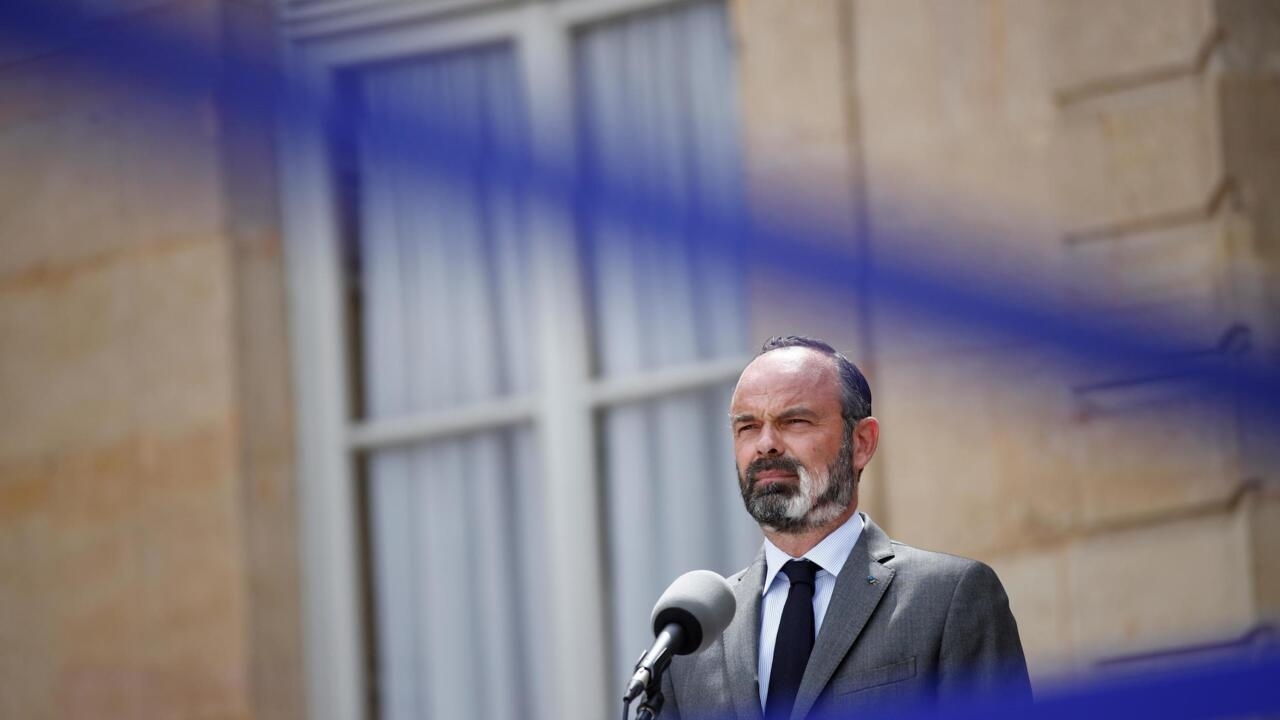 The Paris chief prosecutor has launched a preliminary inquiry into France’s response to the coronavirus outbreak, in what may be the first of many such public investigations worldwide.

Prosecutor Remy Heitz will examine the way the epidemic was managed by state bodies including government ministries, local authorities and nursing homes – to determine whether criminal offences could have been committed.

Potential charges against officials include manslaughter, endangering life, involuntary injury and failing to assist a person in danger.

The investigation marks the first judicial response to dozens of complaints over an alleged lack of virus protections in the workplace, a shortage of face masks and the state's failure to carry out mass screenings while France was in lockdown.

The national public health service, the Director General of Health Jérôme Salomon, the prison administration and France's Labour Ministry are all targeted.

The prosecutor's office said the complaints, which were "mostly made against unnamed people", were levelled by individual members of the public as well as civil groups such as unions and associations.

Government ministers, however, can only be held accountable only by the Cour de Justice de la République – which itself has received 80 complaints – while President Emmanuel Macron as France’s head of state enjoys immunity from prosecution.

Heitz – who has jurisdiction over national public health issues as well as crimes committed in Paris – said the probe was specifically aimed at finding out if decision-makers had committed criminal offences, and not at determining “political or administrative responsibility”.

The prosecutor's office anticipates the inquiry will involve "considerable" work in the context of what Heitz called an "historic" situation.

"This is the first time that complaints have been filed while a crisis is in full swing," he said.