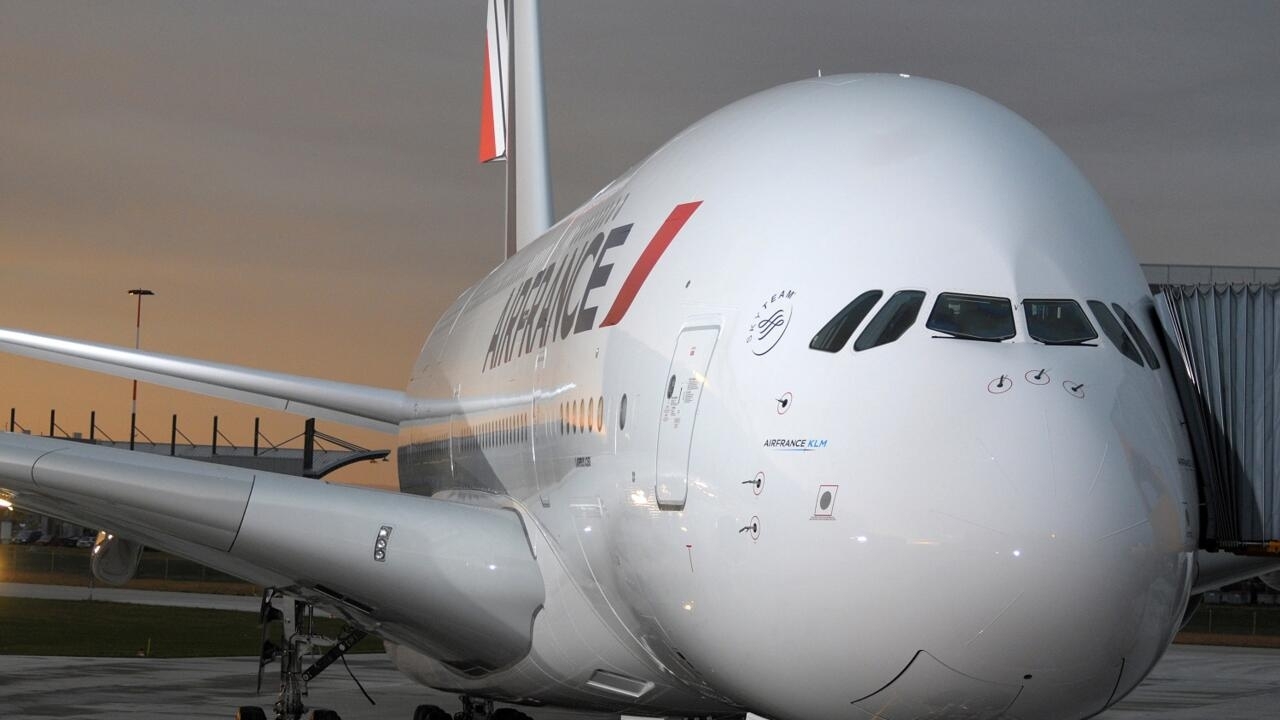 France’s industry was not spared when the coronavirus pandemic grounded aircraft around the world, with flag carrier Air France calling off most flights and and European giant Airbus, based in Toulouse, shutting down production as orders were suspended or cancelled.

“The health crisis brought the growth of our aeronautic sector to a halt,” Finance Minister Bruno Le Maire tweeted as he and four other ministers presented the measures.

“We must do whatever it takes to stop our industry from failing faced with China and the United States. The government’s response: a massive support package worth 15 billion euros.”

Ministers in the environment, economy and defence departments laid out a rescue package with the triple objective of remaining competitive, saving an industry that represents an estimated 300,000 jobs in France and responding to climate concerns presented by a high-emissions industry.

The package includes a 500-million-euro public-private investment fund for small companies, a 1.5-billion-euro fund for research and development towards building a “carbon-neutral plane” by 2035, state guarantees on exports and 7 billion euros in loans and guarantees for Air France.

Le Maire said the package would oblige companies to invest in developing electric, hydrogen and lower-emission technologies to make France’s industry the “cleanest in the world”.

But environmental groups said the government was not doing enough to do what they claim is the only way to improve the industry’s environmental performance: reducing the amount of air traffic.

For instance, the package allows Air France to update its fleet with more fuel efficient and lower carbon emitting Airbus A220 and A350 planes, on the condition that it discontinue some domestic direct flights.

However, this only applies to destinations reachable by train in no more than 2.5 hours, which only represents five of 108 flights.

“The government continues to hide its head in the sand,” tweeted the French office of environmental NGO Greenpeace. “Bruno Le Maire wants to return air traffic to December 2019 levels even though the climate crisis means reducing traffic.”

Romain Grandjean, project manager with environmental think tank The Shift Project, which produced a report on the air industry after the coronavirus epidemic, also expressed doubt about the plan’s green ambitions.

"It's missing global coherence,” Grandjean says, doubting it was realistic that electric and hydrogen technology would be operational by 2035.

“There are technological options to explore, but even if they're used to their maximum capacity, they're not enough to reduce CO2 emissions linked to air traffic in the respect of the engagements of the Paris Deal,” he says.

The report recommends shifting the aeronautic industry away from a model based on constant growth and find other ways to stimulate economic activity.

“There's a pivot that the industry could do, from expanding the number of flights to renewing its equipment with more energy efficient equipment, which needs to be manufactured and installed,” he says.

“Right now, the post-Covid period is difficult, but this could be a way out, and the aeronautic industry could emerge with much work in the years to come.”