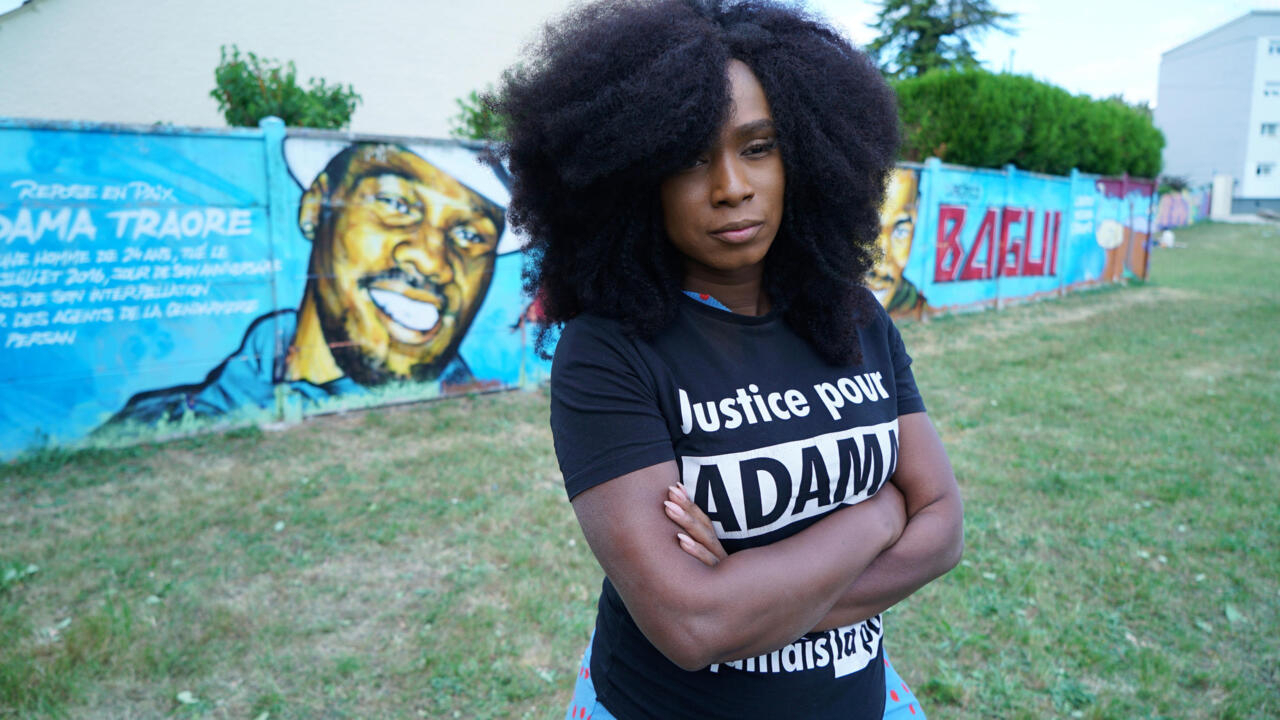 The family of black Frenchman Adama Traoré who died in police custody, have turned down talks with the justice minister and urged that the officers involved in his death be held accountable.

"The Traoré family reiterates that it wants legal action, and not an invitation to talks which won't lead anywhere," the campaign group, "Truth for Adama", said in a statement.

Traoré's sister Assa, who has been leading the campaign, told reporters on Tuesday that "words are no longer enough" and that it was time for action.

“We’re demanding acts of justice, not discussions” she said. "We’ll protest in the streets, every week, if necessary.”

She has called for a nationwide protest in central Paris on Saturday 13 June, after thousands marched in several French cities last week to denounce police brutality and demand justice for Adama.

The 24-year-old died in police custody on 19 July, 2016 in circumstances similar to the killing of George Floyd in the United States.

Medical experts differ on whether Traoré died because of the weight of three police officers as they tried to restrain him or because of an underlying medical condition.

The Traoré family, who have long claimed the police was responsible for Adama's death, have been galvanised by global anger at police brutality sparked by Floyd's murder at the hands of a white police officer.

It has rekindled allegations of police brutality in a society divided after months of Yellow Vest protests.

Macron also asked his Justice Minister Nicole Belloubet to address the Traoré case, sparking outcry from their lawyer Yassine Bouzrou who accused the government of meddling in legal affairs.

"The separation of powers" stipulated by the law "prevents the justice minister from getting involved in individual cases," Bouzrou tweeted.

The justice ministry denied claims it was meddling, saying its intention was to reassure the Traoré family about the investigation and clarify any questions they might have.

Critics have tried to spin the Traoré family's refusal to meet with the justice minister as a new embarrassment for the government.

In 2013, Macron's predecessor François Hollande saw his offer of return to a 15-year-old Roma girl who was controversially deported from France to Kosovo, rejected.