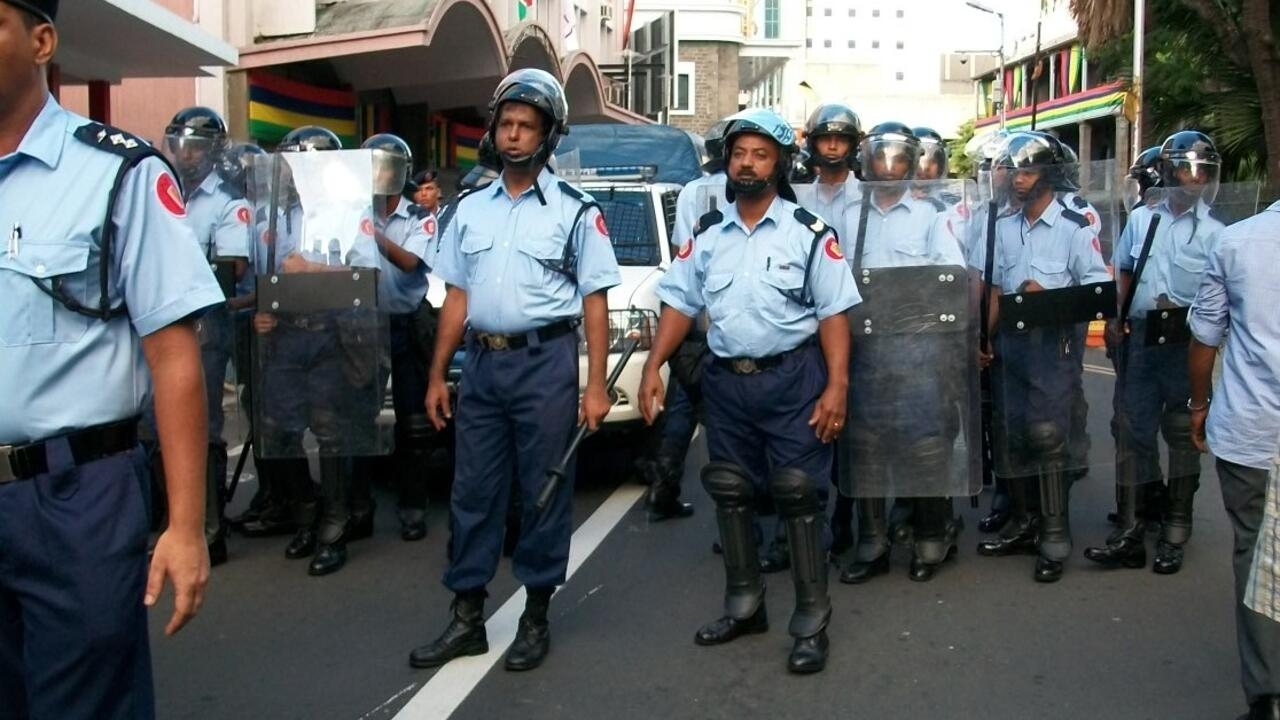 During Mauritius' Covid-19 lockdown, the government passed tough quarantine legislation that has given the police extensive powers. Officials say the law is necessary to protect the population of the small Indian Ocean island. Rights groups and lawyers have criticised what they describe as a controversial law, which they fear may lead to police abuse.

The quarantine law was passed by Parliament in Mauritius on 15 May to address the Covid-19 pandemic which has led to ten deaths on the island.

The government says that the new quarantine law is necessary to protect the small island’s population of 1.3 million against the highly contagious coronavirus.

Activist Ashok Subron says that the government took advantage of a situation when the country was under strict lockdown to pass a controversial bill in just three days, without proper democratic debate.

One of the provisions of the law allows police to enter premises without a warrant. Another allows the police to arrest a person without warrant.

“The Quarantine Act, under article 11, gives unfettered power to police officers at a time when rogue elements within the police force raised a lot of criticisms among the population,” says the leader of the opposition, Arvin Boolell.

For human rights lawyer, Erickson Mooneapillay, the deaths of five men in police custody, as well as the numerous cases of police brutality reported during the two-and-a-half months of confinement, suggest that it is dangerous to give more power to the forces of law and order.

“The lack of safeguards within the quarantine law is quite alarming,” Mooneapillay told RFI.

He added that lawyers and activists in Mauritius have been calling for the introduction of laws similar to the United Kingdom’s Police and Criminal Evidence Act (PACE) which balances the powers of the police and the rights and freedoms of the public.

“I cannot understand how the Quarantine Act was introduced in a matter of days while it is taking forever to present even the idea of a PACE in our parliament,” said Mooneapillay, the Mauritius director of Human Rights Indian Ocean.

“But then no government has had the guts to table such a bill at the National Assembly.”

Reza Uteem, barrister and member of parliament for the opposition Mouvement Militant Mauricien (MMM), says that during parliamentary debates on the bill, he suggested a safeguard to mitigate the power now given to all police officers.

“Regarding police powers, I suggested adding that the consent of a high-ranking police officer, not below the rank of an assistant commissioner of police, be required. This is already the case for drug offences,” he told RFI. “But the government did not pay heed.”

This law also gives a wide range of power to the Prime Minister.

“I cannot see the need to transfer more power onto the Prime Minister who already holds most of the executive powers,” Subron told RFI.

The provisions of the law apply not only to the Covid-19 virus but include other communicable diseases like measles and yellow fever. Spitting in a public place is now a criminal offence.

Under Article 12 (a), it is an offence to refuse to answer or give a misleading answer.

Mooneapillay points out that the right to remain silent is a “time-hallowed tradition in criminal law and cannot be taken away”.

The Attorney-General, Maneesh Gobin, explained that misinformation or refusing to disclose accurate information to the health authorities in Mauritius could have “dramatic” consequences and put the lives of others in danger.

“We had a patient who did not tell the doctor he had coronavirus symptoms and was given treatment for a different disease,” said Gobin.

“Another one did not disclose that he stayed in a country affected by Covid-19. All this led to unnecessary deaths.”

Subron declares that some aspects of the new law are a copy and paste of the 1925 Public Health Act, “from almost a century ago”.

Penalties for breaching the Quarantine Act includes a fine of up to 500,000 rupees (over 11,000 euros) and a jail sentence of up to five years.

For Subron, the law enables an abuse of both police and political power.

“It is a derogation of our civil rights and liberties, framed under the guise of a public health emergency,” he said. “This cannot be accepted, even in this current Covid situation.”

Responding to concerns that the law may infringe civil liberties, barrister Mushtaq Namdarkhan says that Section 9 of the Constitution of Mauritius permits legislation to protect public health.

“Unless a citizen manages to prove to the Supreme Court that the new Quarantine Act is not reasonably justifiable, then the law has been passed in accordance with the Constitution,” explains Namdarkhan.

Under the new law, it will be up to the Minister of Health to declare the end of the epidemic and lift the quarantine. But neither Subron nor Mooneapillay believe the quarantine will be lifted when Mauritius is eventually Covid-free.