Burundian president Pierre Nkurunziza dies at the age of 55 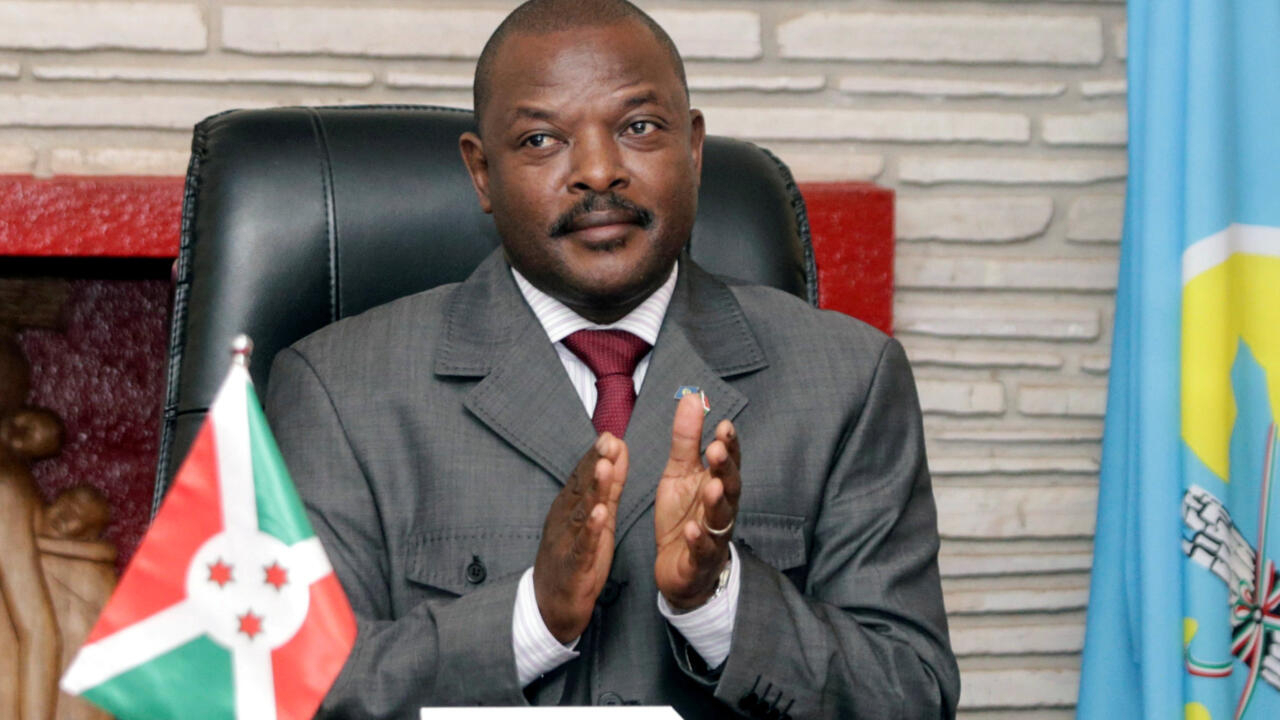 Pierre Nkurunziza, the president of Burundi, has died at the age of 55.

A statement from Burundi's presidency said Nkurunziza went into hospital over the weekend and his condition changed abruptly on Monday.

"The government of the Republic of Burundi announces with great sadness the unexpected death of His Excellency Pierre Nkurunziza ... following heart failure," said a message on social media.

It said there would be seven days of national mourning.

Nkurunziza swept to power in 2005 when he was selected by parliament.

The country descended into political crisis and violence after he sought a third presidential term from 2015.

At least 1,200 people died and hundreds of thousands of were displaced as authorities cracked down on opposition parties as well as the media.

Nkurunziza’s death comes less than a month after his hand-picked successor, Evaristo Ndayishimiye, won a seven-year term as president.