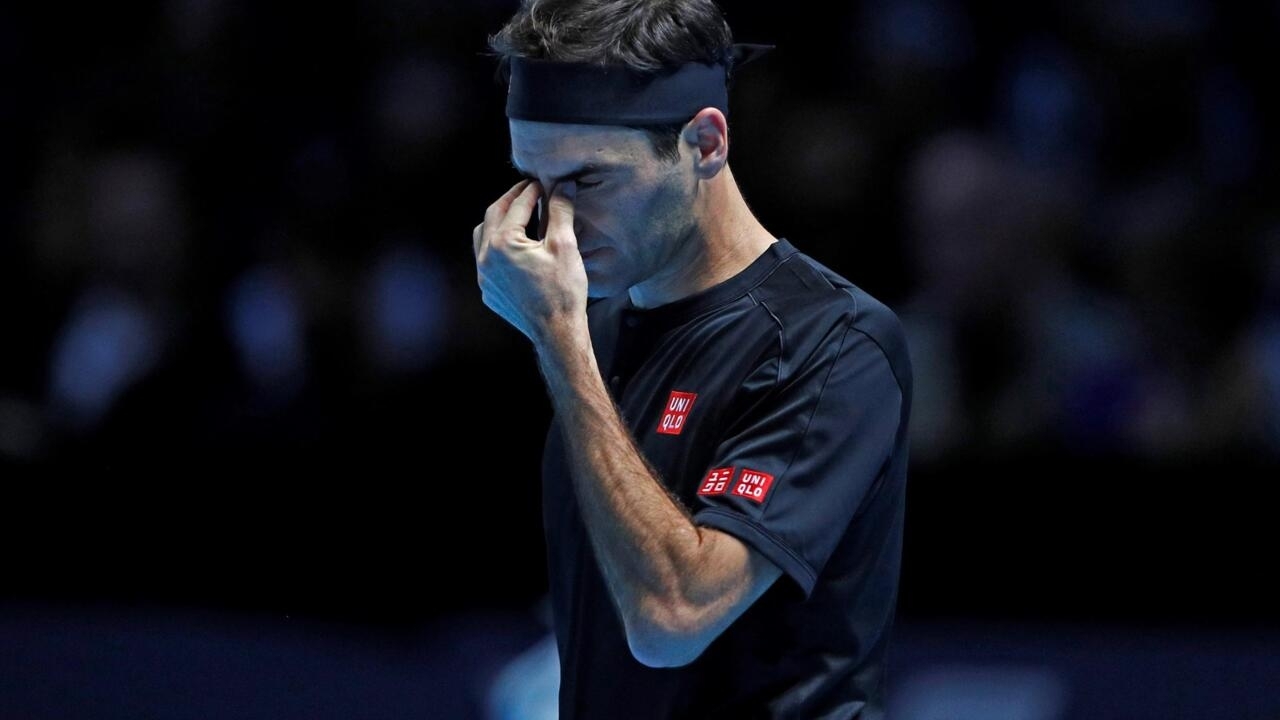 Former tennis world number one Roger Federer has said he will miss the rest of the 2020 season after undergoing a second knee operation.

Federer, who won his 20th Grand Slam title at the 2018 Australian Open, said he experienced a setback during his initial rehabilitation.

"I plan to take the necessary time to be 100 percent ready to play at my highest level," he said on social media.

The international tennis circuit has been suspended since March due to the coronavirus pandemic. The next Grand Slam tournament is scheduled to take place at the US Open in New York between 31 August and 13 September.

However, organisers have yet to decide whether it will be played. The top two men’s players, Novak Djokovic and Rafael Nadal, have said they have concerns over the tournament.

"We cannot resume until the situation is completely safe and fair in terms of health in that all players, wherever they come from, can travel and play tournaments in safe conditions," Nadal told reporters.

Djokovic, who has won three of his 17 Grand Slam titles at Flushing Meadows, is unhappy about proposed health protocols and restrictions during the event.

"We would not have access to Manhattan, we would have to sleep in hotels at the airport, to be tested twice or three times per week, he told Prva TV  in Serbia.

"Also, we could bring one person to the club which is really impossible. "I mean, you need your coach, then a fitness trainer, then a physiotherapist.”

The French Open in Paris is set to follow the US Open. Bernard Guidicelli, the head of the French Tennis Federation, which organises the clay court event, said the tournament may have to be played behind closed doors in order to adhere to government guidelines.

President Emmanuel Macron’s administration has imposed bans on public gatherings in order to stem the spread of the coronavirus. The clampdown has led to the suspension of professional sports in a country where nearly 30,000 people have died during the pandemic.