France could lose up to one million jobs because of coronavirus 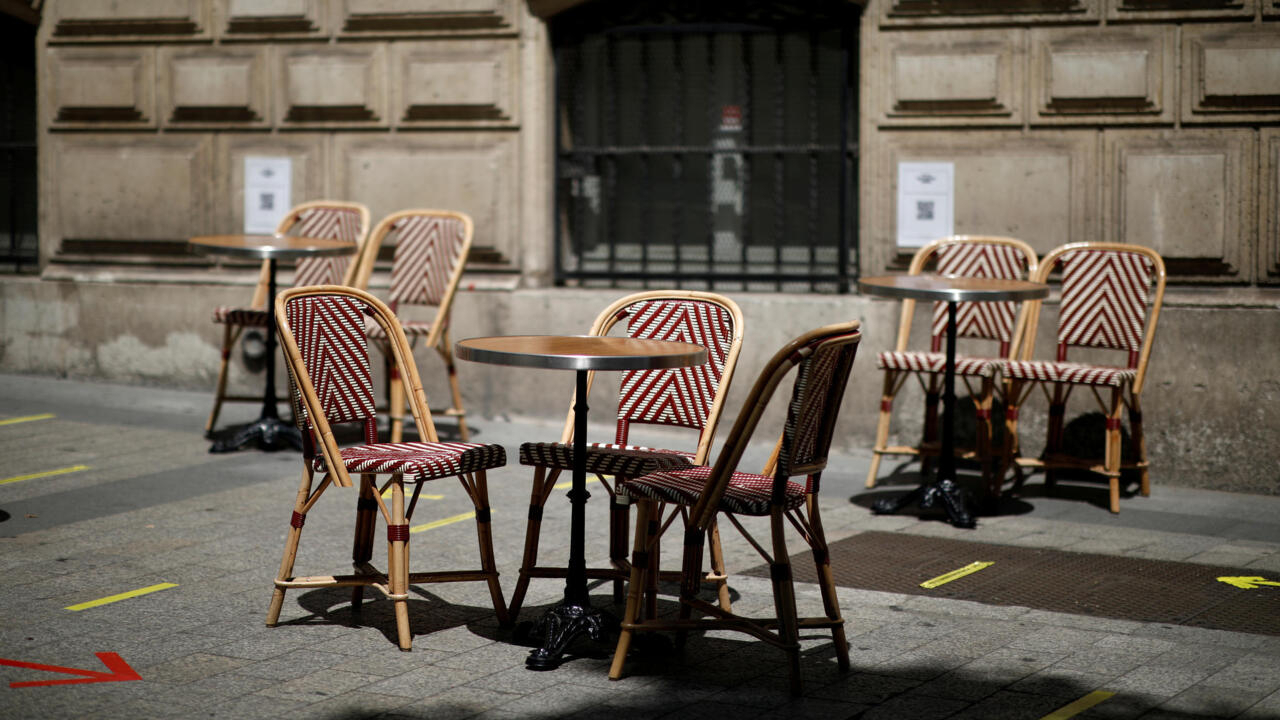 The Bank of France has warned that the French economy could shrink by about 10 percent and unemployment surge to above 11.5 percent by the middle of next year as the coronavirus causes the deepest recession since World War II.

The Central Bank predicts that the unemployment rate could rise to the record high of 11.8 percent in the first half of 2021 which could see 1 million jobs axed.

“It is likely that the expected increase in unemployment and the highly uncertain global context will continue to weigh on consumer confidence,” it said in a statement.

The outlook remains dependent on many uncertainties, the bank stated in its report, and the trade-off between savings and spending will be crucial for the future.

According to the figures business activity was down by 17 percent in May compared to normal levels, but may go up to 12 percent in June as coronavirus-related restrictions ease, it said.

The countrywide lockdown imposed in March caused a “very sharp shock” on the economy, the central bank added.

The grim outlook is slightly better than the forecast given by the national statistics office Insee in May. It predicted that the economy would contract by 20 percent in the second quarter.

The Bank of France said a gradual recovery should be seen from the third quarter of the year starting in July but will not recover to pre-crisis levels until mid-2022.

The forecast comes amid government efforts to support the economy as the country braces for its worst recession since World War II.

Last week, Le Maire pledged that another supplementary relief package would be announced in "a few weeks" and rolled out in September.