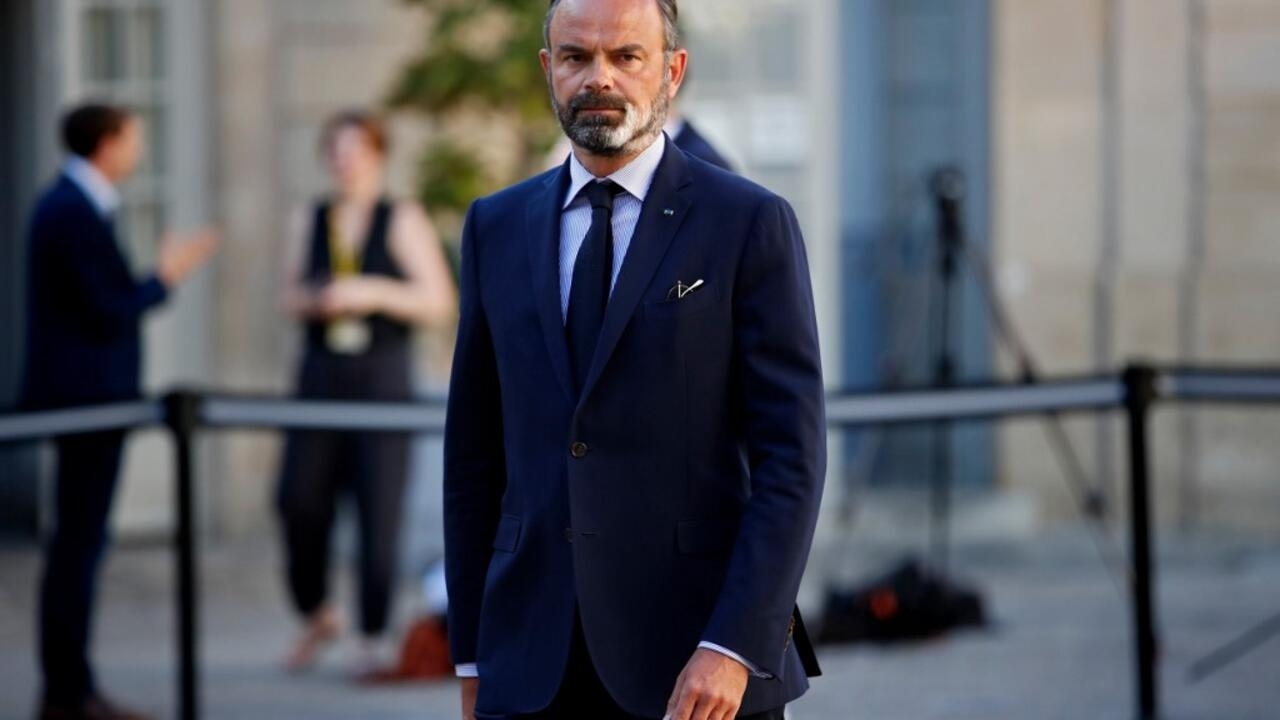 French Prime Minister Edouard Philippe met with local police officers and members of a citizens group in a southern Paris suburb on Tuesday, to review the code of ethics.This comes on the back of a series of rallies around the country denouncing violence and racism in the police force.

Edouard Philippe spent the morning in Evry, a suburb south of Paris, meeting with police officers who work in so-called 'difficult' areas, which count high unemployment and large immigrant communities.

Accompanied by interior minister Christophe Castaner, he said he wanted to "review the measures for prevention and reinforcement of the relationship between police and the local population, put in place by the local authorities."

"The confidence between citizens and those who serve them, who have been given a mission to be guardians of the peace, is central to the Republican pact," he wrote on Twitter at the start of his visit.

He referred to the difficult mission that police officers had to carry out, often facing danger and aggression.

"The public owes them respect and confidence," he said at the press conference.

Philippe also visited the citizens group Generation 2, to discuss community involvement and to remind them of "the government's determination to fight all forms of racism and discrimination."

"Racism is an illness of the soul," he said, "a form of weakness."

Everyone has a responsibility in society for their acts, he said, insisting that defending the principals of the Republic was a collective effort.

His visit comes on the heels of a press conference by the Interior minister, Christophe Castaner on Monday evening, who said he had "zero tolerance for racism".

He also said that the dangerous method of the chokehold, or stranglehold, would no longer be taught in police training programmes.

This was met with consternation from Yves Lefebvre, a spokesperson of a police union SGP-FO.

"We can stop the strangling technique, OK, but what will we replace it with ?" he told France Info on Tuesday.

"We use the stranglehold when we are faced with an individual who is resisting arrest. So, what what will we do instead ?"

Castaner also pointed to the fact that "thirty inquiries" into racist comments made by officers in 2019 were being carried out by the police oversight body IGPN.

"Eight files have been dropped and 22 transferred to the justice system," he told BFMTV on Tuesday.

He said he wanted to see police officers immediately suspended if they were part of an investigation, which is not the case at the moment.

"When there is sufficient evidence to establish a legal case to be presented to a judge, I think an administrative sanction is in order," he said.

Rallies across France, and the world

The Paris court on Friday opened an inquiry, at Castaner's request into the publication of racist and sexist messages posted by police force members on a Facebook group.

Around 23,000 people attended a rally in Paris on Saturday despite a ban in place due to the Covid-19 crisis to express anger over police violence and racism, in France and elsewhere.

Parallels have been drawn between the deaths of George Floyd in the United States on 25 May and Adama Traoré in France in 2016. Both men were pinned to the ground during an arrest and died of asphyxiation.

On the topic of George Floyd, Edouard Philippe said the shock of this tragedy was "shared across all countries in the world," describing Floyd's death as "unacceptable and monstrous."