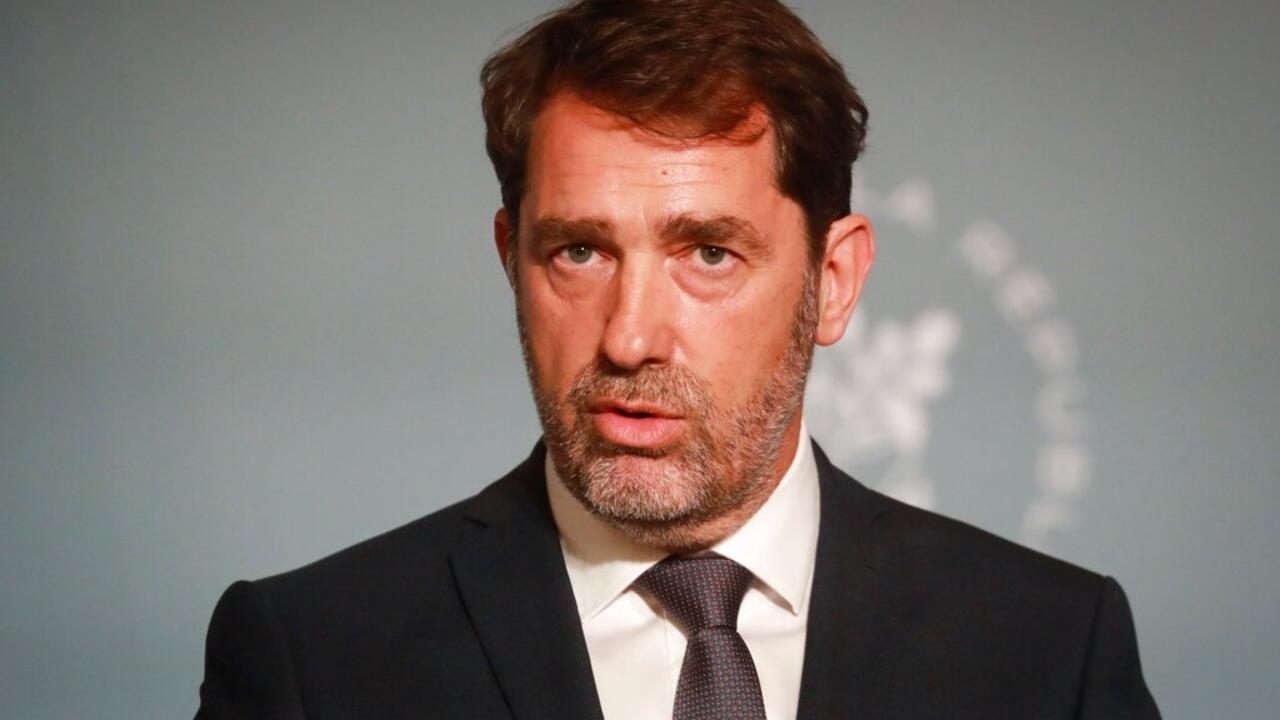 French interior minister Christophe Castaner on Monday banned police officers from using chokeholds on suspects in the wake of the death of George Floyd in the United States.

Floyd died on 25 May after an officer knelt on his neck for more than eight minutes even though Floyd was handcuffed and prone on the floor.

Derek Chauvin has been charged with third degree murder. The three officers who filmed the incident while failing to intervene also face charges.

Floyd’s death in Minneapolis provoked protests in the United States and the rest of the world. It also refired anger in France over alleged police racism and the case of Adama Traore who died in police custody in 2016.

An inquiry has cleared the three officers who arrested Traore despite one of the officers telling investigators that 24-year-old Traore had been pinned to the ground with their combined body weight.

A report commissioned by Traore's family found he had died due to the police members' actions.

In a bid to quell the rising anger, Castaner said: “The chokehold method will be abandoned. It will no longer be taught in police and gendarmerie schools. It is a method that has its dangers.”

“There will be zero tolerance of racism in law enforcement,” he said. “Racism does not have a place in our society and even less in our Republican police.

“Too many officers have failed in their republican duty. It is not enough to condemn it," he added. “We have to track it down and combat it."

Castaner’s crackdown on rogue officers came hours after President Emmanuel Macron told his justice minister, Nicole Belloubet, to look into Traore's death. He also said he wanted Castaner to speed up an improvement in police ethics.

The IGPN watchdog said on Monday that complaints against officers rose by nearly a quarter last year as police were deployed for months of weekly "yellow vest" anti-government protests.

The rallies were often followed by violent clashes left several officers injured as well as civilians who were struck by rubber bullets.

The IGPN report said nearly 40 percent of cases reported last year arose from police action during the demonstrations and 13 percent during identity checks and 14 percent during detention.