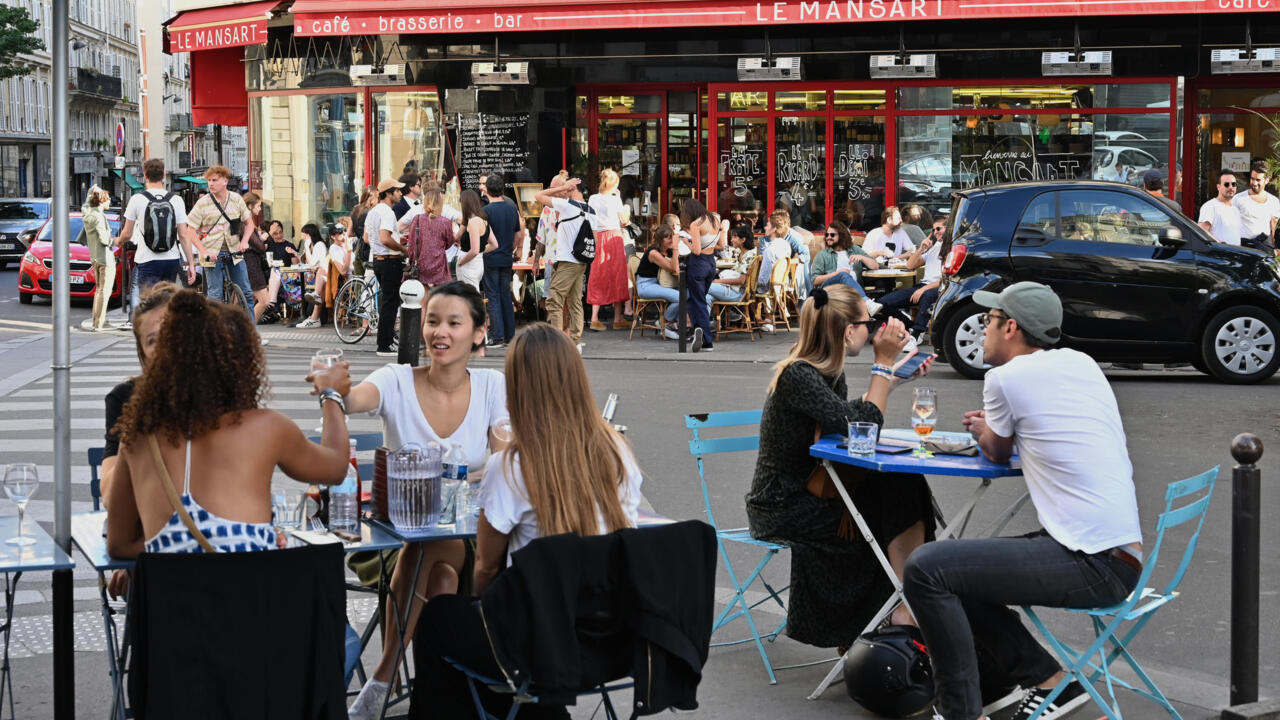 Bunkering down during lockdown did more than thwart the spread of Covid-19 in France – it also thwarted the typical bad habits of French folk, who say they’ve spent the last few months drinking less alcohol, smoking less tobacco and consuming fewer fatty and sugary foods.

The somewhat counter-intuitive findings of a poll published Monday found the Covid-19 health crisis that has killed more than 29,000 people in France has, in fact, provoked an overall improvement to people’s lifestyles.

Carried out by pollsters Odoxa and FG2A for news daily Le Figaro and FranceInfo radio, the survey revealed that most people typically engage in unhealthy practices within a social environment.

The removal of that social context has, rather organically, resulted in behavioural improvements.

Before strict lockdown was imposed on 17 March, 57 percent of French people said they drank alcohol either regularly or occasionally. That number dropped to just over half (51 percent) during confinement.

The consumption of fatty or sweet foods fell from 79 percent to 76 percent, while the consumption of foods high in salt dropped from 48 percent to 43 percent. Add to that a 4 percent drop in the number of people smoking, and household habits appear to be vastly improved.

"A common thread that explains all of these improvements has emerged: these behaviours all have a social dimension,” the poll’s authors found. “We drink more, smoke more, eat more (crisps, coke, etc.) when we are out in society.”

Confinement has tipped the scales

While the people of France have been gaining good habits, the sedentary lifestyle brought about by the lockdown has also seen them gain extra kilos.

A third of those surveyed reported putting on weight – an average of 3.2kg to be exact – although one person in five said they had gained a whopping 5kg or more. Nineteen percent of respondents said they’d lost weight during lockdown.

It should be noted the number of people engaging in regular physical activity – which was permitted during lockdown – has remained a constant two out of three.

Despite the results indicating a general uptick in good habits, those participating in the study appear oblivious to the positive transformation that has taken place, with almost six in ten (58 percent) saying the confinement had done nothing to change their health practices.