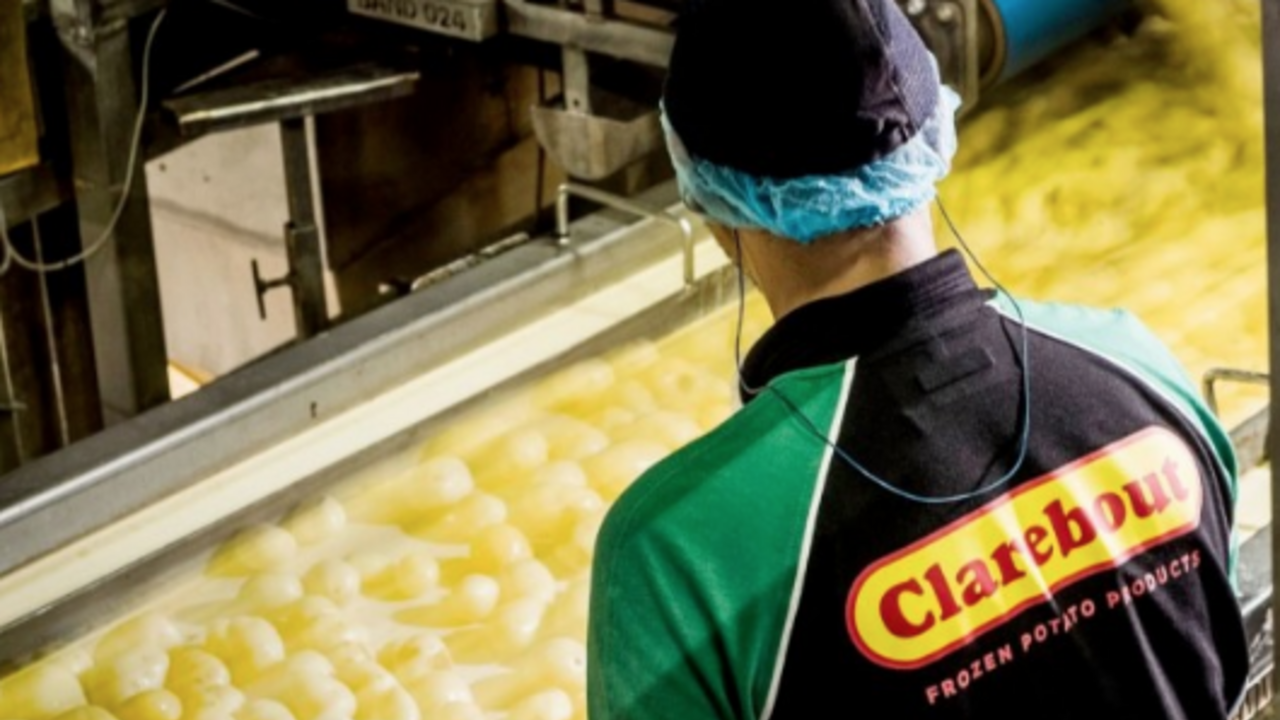 A Flemish frites factory in Belgium has drawn the ire of villagers over the border in France, who say the smell of chip fat and the noise generated by its huge production load is destroying their quality of life.

In May alone, 44 complaints were levelled against Clarebout-Potatoes, based in the Belgian city of Comines-Warneton, by residents of the small French town of Deûlémont, on the other side of the Lys river.

"Every day, we have to stay locked up … We can't open our windows to let the air in because it smells like grease, like rotten eggs,” one resident told TV channel BFM. "I did not expect to that one company could cause such a nuisance.”

Clarebout, a heavyweight of frozen potato products, is accused of noise and air pollution – extending to the “foul odours” produced by its sewage treatment plant – on both sides of the border.

The views of locals have also been published on the website of the Comines-Warneton Environment NGO, which has been processing the complaints. "It's sickening, we're tired of smelling fries at seven in the morning,” one Deûlémont wrote.

Plans for a factory in France

Environmental concerns also extend to a new production plant that Clarebout hopes to build in the seaport of Dunkirk – a venture the company says would involve 140 million euros of investment and create 320 jobs within the first year.

Clarebout’s first processing unit outside Belgium would run for 24-hours, and produce 1,400 tonnes of fries, crisps and other specialties daily.

However the establishment of such a factory has worried residents of nearby Saint-Georges-sur-l'Aa and surrounding municipalities, who have asked for a public inquiry into its environmental impacts to be extended.

“It is scary – whether in terms of odour, fat fumes, or visual pollution,” one resident told FranceInfo radio. “I built my house in the countryside for a certain quality of life, not to have a factory next door.”